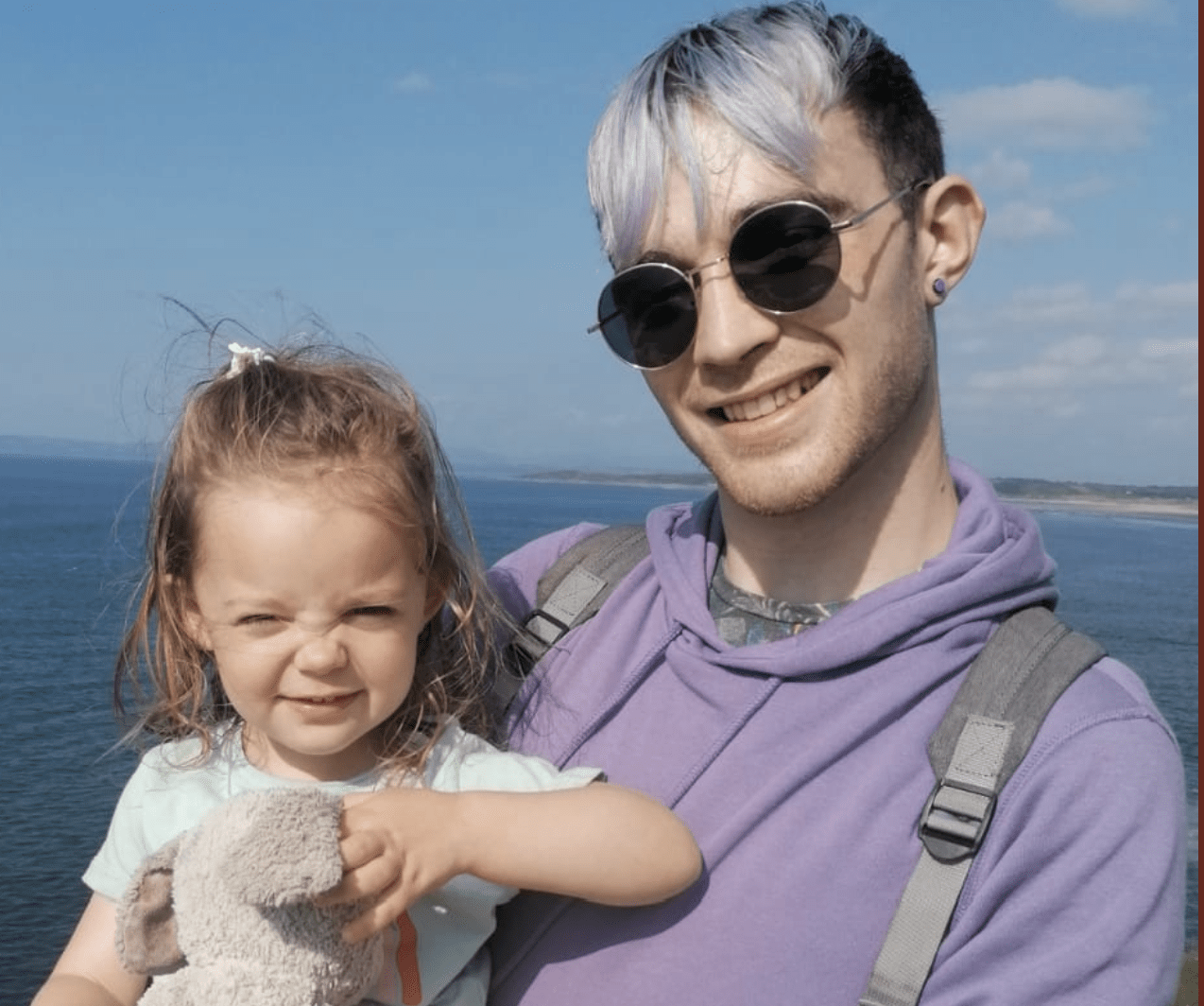 Get to Know the Team – Brian @ Gino’s Gelato Galway

1. Tell us a little about who you are and how you arrived at Gino’s?
So my name is Brian and I’m the manager of the Galway store. I’ve been living in Galway for a number of years now but I’m originally from Kilkenny. Gino’s was a place that I came to pretty frequently as I was also a big fan of the crepes and the atmosphere in the stores that I had been in was always so friendly and inviting that when I saw the opportunity to become part of the team I jumped at it. My daughter also thinks i’ve the best job in the world.

2. Where does your love of gelato come from?
Believe it or not, I was never a huge fan of gelato or ice cream before I joined the company But that has now changed. Seeing the process and the amount of effort and hard work that goes into a full display fridge you really start to see it as an art, and well it helps that it’s really tasty too!

4. Favourite spots to visit in Galway or your perfect day !?
It’s very hard to refrain from saying somewhere ridiculous like lidl. My favourite place is probably Kylemore abbey. It is absolutely stunning, and it’s just nice to immerse yourself in the nature and wildlife that surrounds it.

5. Describe yourself in 3 words?
Now this is an easy one…Intelligent, handsome and well humble obviously!

6. What’s your favourite bit of working at Gino’s so far?
The best part of working here has to be the customers, i’ve worked in a couple of different customer facing roles and this has to be the only place I’ve worked where I haven’t had one upset customer, I mean we do sell happiness and it shows with our customers!

7. Favourite Gino’s order?
My favourite order has to be the pistachio deluxe crepe, and if i want something extra fancy adding some chopped strawberries is a game changer.

8. What 5 people living or dead would you invite to a dinner party?
I always found this a difficult question, but firstly we would need entertainment and I would have to bring Bob Marley. I mean some of the best music ever written. The second would probably be Tyson Fury, I’m a big fan of combat sports and his personal journey would inspire anybody. The third would probably be Jordan Belfort, as his business knowledge is second to none. David Attenborough would definitely be in the mix just his life where he has been what he has seen and the depth of information he has is astounding. Last but not least it would probably be someone like Russell Brand, as again he can entertain but he has also been through so much in his personal life. It really is a bit of a strange mix though!

9. Favourite things to do outside of making delicious gelato!?
Life outside of Gelato is mostly spent with family, as I mentioned earlier I have a three year old daughter who keeps my hands full, from outdoor adventures to hours on the swing she surely keeps any extra calories from the job from adding up!

10. Who is your foodie hero?
I’m not even ashamed to say that I am a sucker for a bit of Paul Hollywood!

11. Strangest thing you’ve ever eaten?
Well I can be a bit of a picky eater, I’m at my most adventurous with Asian cuisine and have tried an array of cooked insects in Thailand, Either that or snails!

12. Best place you’ve visited in Ireland!?
I would have to pick my home city of Kilkenny, the castle and the grounds surrounding it are breathtaking.

13. Who would play you in a movie of your life?
That would definitely be a toss up between Channing Tatum or Danny Devito and I would say that Danny Devito would probably be a close winner!

A huge thank you to Brian for sharing! We just hope you’ll be serving Gino’s at your dinner party rather than roasted insects 🙂 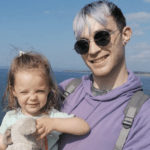