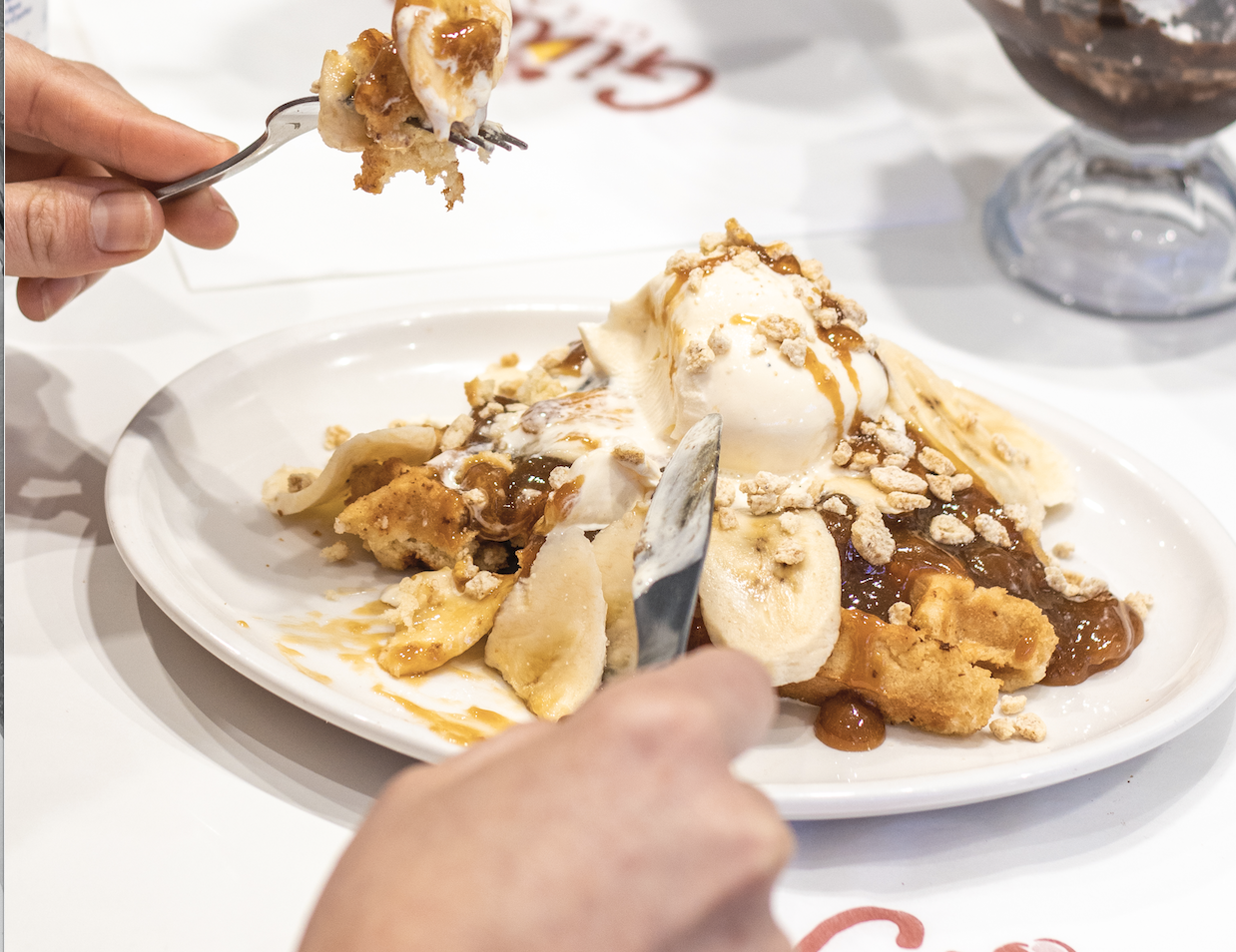 If you were asked where Belgium is on a map, chances are you might not know! (It’s nestled between France, Germany and the Netherlands!) However bad our geography is, most of us have heard of a Belgium waffle or, if lucky enough, will have tasted one! The image of a beautiful waffle smothered in chocolate sauce, fresh cream and scattered strawberries instantly enters our mind! The Belgian waffle is a representation of Belgian culture and is not a recent addition to their food culture!

It is believed that waffles were around as early as the middle ages. During this time, they would make them using a mixture of oats and barley and would cook them using a ‘waffle iron’, made from two metal plates, which was put over a fire and rotated to ensure they were cooked through. Where there’s a will, there’s a way!

In the 18th century, waffles changed as sweeter ingredients were added to them, incorporating more butter and sugar. It was then that one of the two main Belgian waffles was discovered; the Liege waffle!

The story goes that this type of waffle was first made when the Prince Bishop of Liege asked his cook to create something sweeter, using sugar. The Liege waffle would be more sophisticatedly made using brioche dough and caramelised chunks inside. Nom nom nom nom!!

The Belgian waffle, which had previously been known as the Brussels waffle, is  rectangular in shape. It is fluffy and golden on the inside, has deep walls and is crisp on the outside, which makes it perfect for filling with chocolate fudge sauce and covering in smooth cream! Belgian waffles made their debut in America in 1964 when Maurice (pronounced the French way, mind you!) Vermesch of Brussels set up a stall at the World’s Fair in NYC.  He decided not to name them Brussels waffles and instead went with ‘Belgian waffles’, because he was worried that Americans wouldn’t know where Brussels was (unlike us!!).

Whatever the history, there’s one thing for sure; there’s nothing better than digging into a freshly-baked waffle while strolling around a city! Maybe you enjoy waffles the old-fashioned way with butter and maple syrup or maybe prefer them smothered in fresh cream and chocolate fudge sauce with fresh strawberries! Waffles are so versatile and are rightly a very popular snack for eating out or on the go!

Now, enough of me waffling on, get your waffle on at Gino’s!! 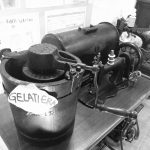 A taste of Gelato History! previous 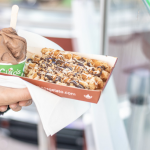